Posted at 11:21h in News by NavarroNews 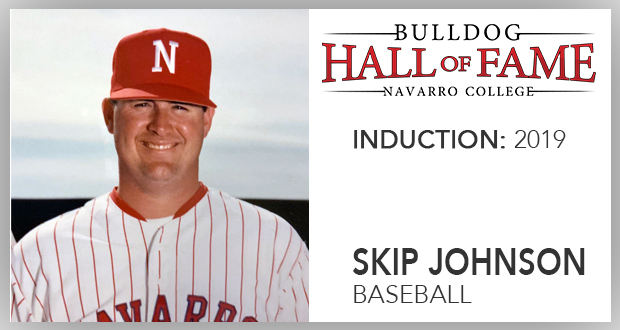 The Denton, TX, native played at Ranger College and at The University of North Texas.